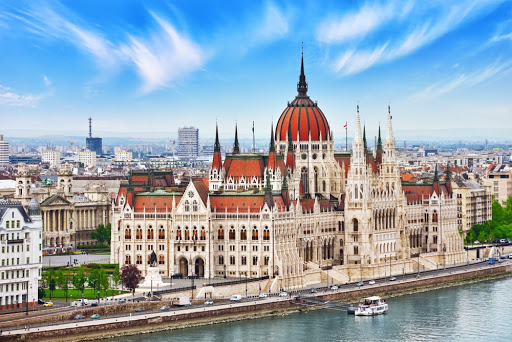 如果您发现成本低于我们的类似服务，我们将努力为您提供更好的报价。
Hungary does not belong to the so-called "classic offshore zones" and is a prestigious European jurisdiction. Among the key advantages of Hungary are the following: low income tax rate, a large number of agreements on the avoidance of double taxation, preferential treatment for R&D.

Registration of companies in Hungary. Advantages of European jurisdiction

Hungary is not one of the so-called "classic offshore zones" and is a prestigious European jurisdiction. Among the key advantages of Hungary are the following:

At present, Hungary has concluded about 60 agreements on the avoidance of double taxation, including with the Russian Federation. This agreement establishes the following tax rates:
Dividends - 10%
Interest - 0%
Royalty - 0%

If a Hungarian company is involved in activities related to research and development (R&D), then the direct costs associated with this are double deducted from the tax base.

Hungarian legislation.
Continental law operates in Hungary, based on written laws adopted in accordance with the Constitution, which was rewritten in 1989. All major obligations and rights of companies and citizens are based on laws passed by Parliament. The legal regulation of the activities of Hungarian enterprises is carried out on the basis of the Law on Business Companies No. 4 of 2006