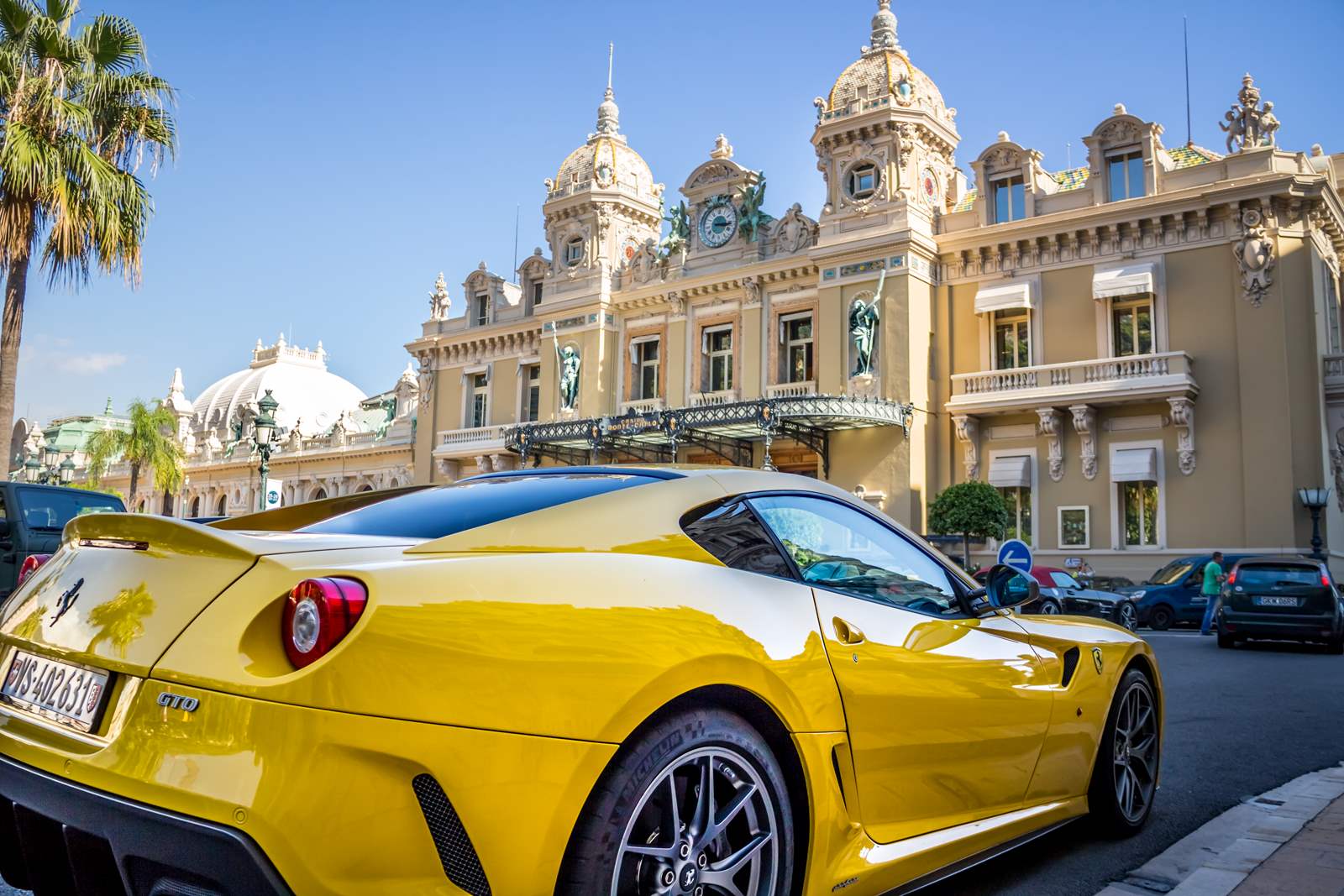 如果您发现成本低于我们的类似服务，我们将努力为您提供更好的报价。
What attracts in Monaco is the absence of income tax, income tax for foreign countries and companies. Having large deposits in Moscow banks, many end up thinking about moving capital to offshore banks and often choose Monaco for this, as one of the centers of Europe, where the financial business has become traditional. Its beginning does not go far: the first attempts to bring the financial activities of enterprises to the international level were made only at the end of the 19th century, but since then the banks of Monaco have taken and hold a very strong position.

Offshore companies such as Monaco are primarily characterized by a strong economy, stable government and favorable tax regime. Due to the successful application of modern investment instruments, the creation of a self-regulating business environment and a support system for stakeholders and potential investors, the Monaco offshore zone has improved its own image of an international investment center.

Monaco is one of the smallest sovereign states on the northern Mediterranean coast in southwestern Europe.

The official name of the country is the Principality of Monaco. Monaco is located in the southwestern part of Europe. Monaco is a leading tourist destination as well as a center for international business, because this country has a pleasant Mediterranean climate, where the winter and summer seasons are well balanced. Monaco is located on the northern coast of the Mediterranean Sea and carries out offshore activities. The majority of the population of this country are very rich people (about 84%). Mostly Italians, Monegasques and French live in Monaco.

Monaco is a constitutional monarchy and principality, the head of state is Prince Albert II. The Grimaldi family has ruled Monaco since 1297, and the sovereignty of this state was officially recognized by the Franco-Monegasque treaty of 1861. Despite the fact that the state is independent, France is responsible for the defense of Monaco. Monaco is the most populous sovereign country in the world and at the same time the smallest French-speaking country. The main religions professed by the population of Monaco are Christianity, Judaism and Anglicanism.

Monaco does not levy personal income tax. The absence of personal income tax attracts a large number of wealthy people to the principality - the so-called "tax refugees" from European countries, who receive most of their income from activities outside Monaco. Celebrities such as Formula One drivers are also attracting large numbers of people to the country. However, the vast majority of "tax refugees" are little-known business people.

Monaco is considered an offshore because of its unique financial regime, which attracts both businesses and non-resident individuals wishing to settle in the country or do business in Monaco. There are no direct taxes in the Monaco tax system. However, if the company receives more than 25% of its income outside Monaco, then it is taxed at a rate of 33.33%. This rule also applies to any company engaged in artistic, literary or patenting operations within or outside the Principality, as well as to any French citizen who is unable to provide proof of residence in Monaco for the five years preceding October 31. 1962.

With the exception of French citizens and foreigners who are unable to provide proof that they lived in Monaco before October 31, 1962, Monaco citizens are exempt from income tax and capital gains tax.

For the execution of judicial and civil actions in Monaco, it is necessary to purchase revenue stamps. Prices for revenue stamps are usually fixed, but their value may vary depending on the value and content of the document with which the transaction is carried out.

Monaco offshore takes an active position in the fight against terrorist financing and freezing of funds. To achieve this goal, a number of legislative measures have been implemented, as well as other measures taken to strengthen the regulation of electronic transfers, e-commerce, corporate services and companies founded by the Montegasques. Some of these pieces of legislation include:

As of January 2009, 39 credit institutions were registered in the banking system of Monaco. These include: local banks (20), foreign branches (5), banks with special status (1) and French banks (13). In 2007, Monaco's offshore financial sector reported revenues of € 2,102,000 and more than 2,900 jobs were created. International financial and offshore business services that are provided in Monaco include:

The Department of Financial Control and Information on Financial Turnover is managed by agents who take the oath. SICCFIN collects, processes, distributes and searches for information related to money laundering and then transmits it to the various financial sectors of Monaco.

SICCFIN has been an active member of the International Organization of Financial Intelligence Institutions "Egmont" since 1997, as well as a permanent member of the Council of Europe (Moneyval) and the General Directorate for Investments and Free Zones (GAFI). SICCFIN's mission consists of work in three main areas: international cooperation, searching for information on suspicious transactions and monitoring the implementation of legislation.