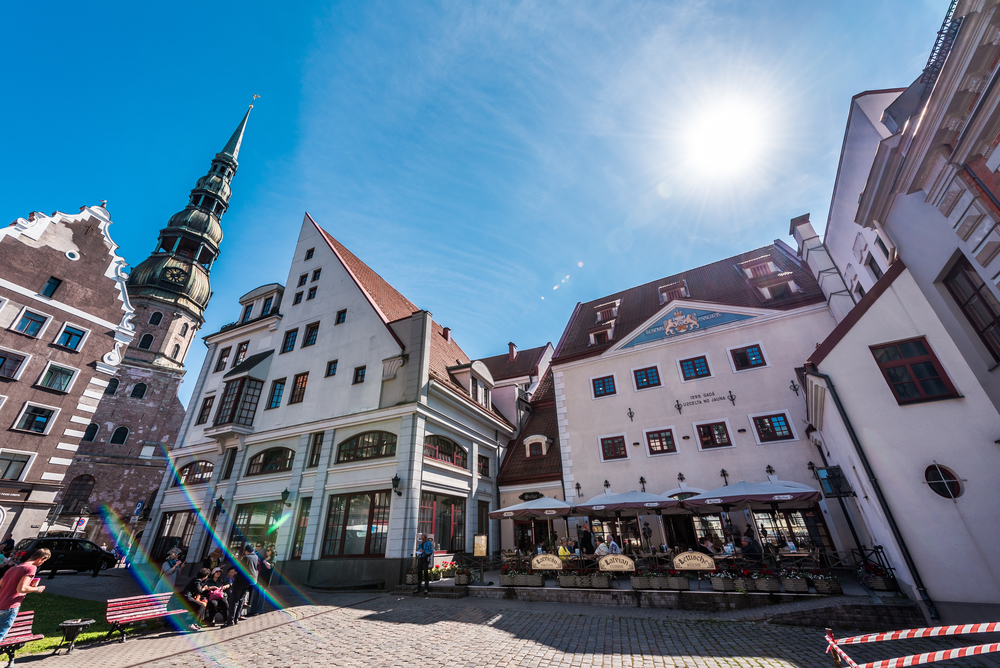 If you find a similar service at a cost lower than ours, we will try to make you a better offer.
The advantage of Latvia as a non-offshore jurisdiction is the presence of a fairly large number of agreements (more than 50) on the avoidance of double taxation. The countries with which Latvia has concluded such agreements include almost all European countries, the USA, Canada, China, as well as the CIS countries. As for the agreement with Russia, it entered into force on 01.01.2013.

Since 2013, a new tax regime for foreign holding companies has come into force in Latvia, which has opened up new opportunities (especially for companies from the CIS countries) to use the Latvian jurisdiction for tax optimization and systematization of asset ownership in a European Union country.

New tax regime - an opportunity for business from the CIS

The changes in the tax system that came into force in 2013 actually put Latvia on a par with such previously popular low-tax jurisdictions as Cyprus, Malta, the Netherlands and Luxembourg. However, the Latvian tax regime is much more liberal in relation to foreign holding companies than in the aforementioned traditional European low-tax jurisdictions . Thanks to a stable banking system, a rapidly developing economy and other competitive advantages, Latvia is currently becoming a real alternative to Cyprus (whose position was greatly shaken by a deep economic crisis) as a country with the most convenient jurisdiction for holding companies. And the geographical position and the widespread distribution of the Russian language makes Latvia especially convenient for entrepreneurs from the CIS countries.

Using a holding company allows you to systematize the ownership of assets, ensure the protection of the entire structure from claims and penalties from the creditors of an individual and, of course, optimize taxes. A holding company is an intermediate link between an individual or a company and all operating companies of the structure. The holding company can own shares and shares in the companies of the structure, receive and pay dividends, receive interest income, as well as own intellectual property and receive royalties for the transfer of rights to use it.

Advantages of Latvia in comparison with Cyprus

The significant advantages of Latvia are its geographical location, including proximity to Russia and other CIS countries, comfortable living conditions, an easy procedure for obtaining a European residence permit for investors.

In addition, the banking system of Latvia is distinguished by a wide offer of banking products and services, loyalty to non-resident customers, and most importantly, compared to banks in Southern Europe, it is much more stable. Finally, Latvia is, in fact, the only European country where almost the entire population speaks Russian, and financial services in Russian here are not a privilege for the elite, but a common ordinary phenomenon.

All this makes Latvia an attractive country for organizing, including real business. Here, one of the lowest corporate income tax rates in Europe is applied, for trading in the EU, an enterprise is easily registered as a VAT payer, there are enough qualified employees who speak Russian and English; there is a possibility of attracting financing from European funds to organize production and business in the service sector.