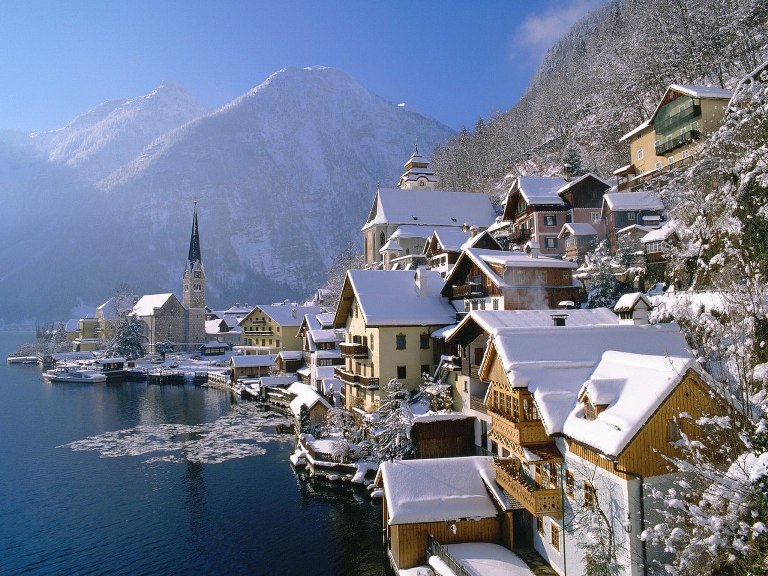 If you find a similar service at a cost lower than ours, we will try to make you a better offer.
Benefits of registering an offshore company in Liechtenstein:
- political and economic stability;
- high level of reputation;
- no currency restrictions;
- the absence in the black lists of many countries.

The Principality of Liechtenstein is located in Central Europe between Switzerland and Austria. The capital is the city of Vaduz. The country gained independence in 1806 and is one of the smallest states in the world. Its area is 160 sq. km. The population is about 33.4 thousand people.

Liechtenstein is a constitutional monarchy. The legal system is based on Swiss and Austrian law. Currency - Swiss franc (CHF). The state language is German.

West Union Group provides services for the registration of the most effective and popular form of business in Liechtenstein - AG (Aktiengesellschaft), an analogue of the Joint Stock Company and almost an exact copy of the German and Swiss AG.

AGs are established in accordance with the PGR Code of 1926 and are used by non-residents of Liechtenstein as an International Business Company (IBC).

The minimum declared share capital of such a company in Liechtenstein is CHF 30,000. The minimum paid up capital can be CHF 50, but in the event of bankruptcy, the participants are liable within the declared capital. Bearer shares are possible but must be paid in full.

Features of registration of an AG company in Liechtenstein:

the legal address of the company must be located in Liechtenstein;
the company may have an administrative office on the territory of the state;
the minimum number of directors is 1 (a corporate director is allowed; the director must be a resident);
there is no concept of a company secretary in Liechtenstein;
the minimum number of shareholders is 1;
information about shareholders is not available to third parties;
bearer shares are possible.
Other structures used for international business in Liechtenstein:

Institution - Anstalt;
Foundation - Stiftung;
Trust.
The level of confidentiality in Liechtenstein is very high. The principality is a first-class financial center along with Switzerland and Austria.

Taxation and reporting of companies in Liechtenstein
In Liechtenstein, only holding and so-called holding companies have tax incentives. "Domiciliary" companies. A domiciliary company is a company that does not operate in the territory of the state. In this case, the company annually pays capital tax in advance in the amount of - 0.1% of the value of the net assets of the Liechtenstein company or the paid authorized capital (from a higher value), but not less than CHF 1000 per year.

Income tax is not charged.

A Liechtenstein company is required to submit financial statements and be audited.

Liechtenstein legislation does not provide for mandatory annual payments, except for the above-mentioned annual capital tax.