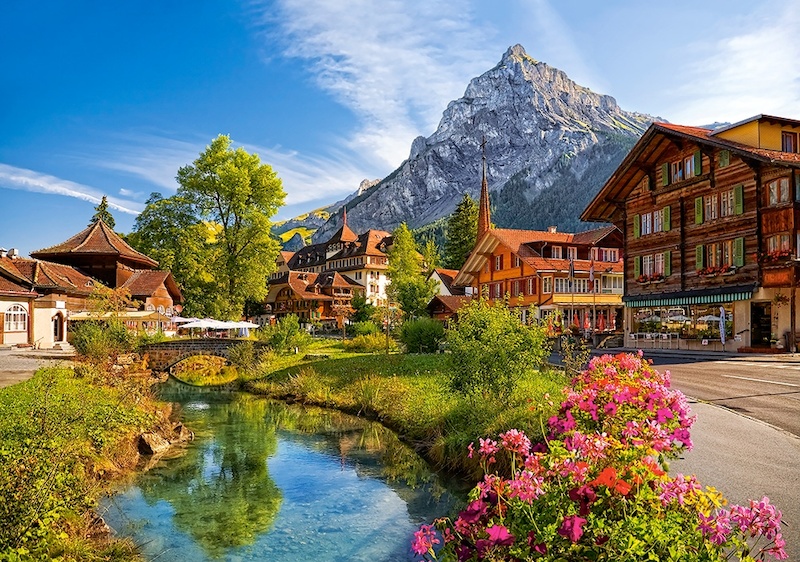 If you find a similar service at a cost lower than ours, we will try to make you a better offer.
Switzerland provides a wide range of offshore and financial services. These services are provided thanks to the Swiss Constitution and the desire of the Swiss authorities to pursue a free economic policy. According to the Constitution, both foreign and Swiss citizens can register businesses in Switzerland. Foreign citizens can register companies without legal personality and are not required to submit annual reports on current activities and operational data when establishing a company.

In 2011, Switzerland became the undisputed leader in the ratings of offshore companies in terms of their favorable position for registering a business.

Switzerland is not an offshore company from the traditional point of view. For example, there is a rather high tax on dividends - its size is 35%, companies must pay cantonal and federal taxes on capital, as well as federal income tax. However, in many cantons, significant benefits are provided to foreign companies if certain conditions are met, and in some of them investment income is not taxed.

Despite the fact that since 2009 Switzerland began to cooperate with the OECD on the exchange of tax and financial information, today it remains one of the most opaque countries.

Another advantage of Switzerland is that it has agreements on the avoidance of double taxation with more than forty countries of the world. It should be added that Switzerland is a traditionally banking country that has well-established and practically unchanged legislation and provides companies registered in its territory with a high level of protection against unfounded claims of third parties. All these characteristics make Switzerland's leadership quite logical.