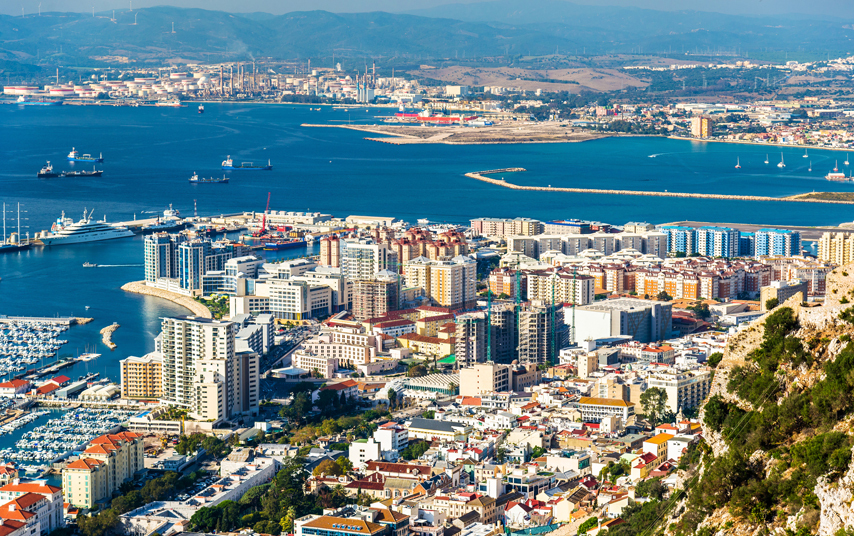 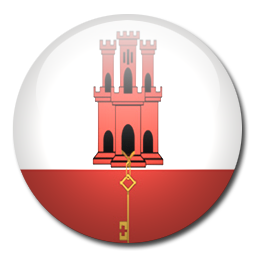 If you find a similar service at a cost lower than ours, we will try to make you a better offer.
Main advantages:
- low registration cost;
- low cost of annual support;
- the possibility of using a nominee service;
- confidentiality;
- full tax exemption;
- taking advantage of registration in a country that is a member of the EU;
- convenient geographic location;
- active support of offshore business from the state.

Gibraltar is a tiny peninsula on the southern coast of Spain. The only place in Europe from where the African continent is visible. In the east it is washed by the Mediterranean Sea, in the west - by the Gulf of Gibraltar of the Atlantic Ocean, in the south - by the Strait of Gibraltar, which separates the Iberian Peninsula from Africa. The total area of the country is 6.5 square kilometers. The population is about 32 thousand people. The monetary unit is the Gibraltarian pound sterling).

The state system is a constitutional monarchy. The capital is Gibraltar. The head of state is the British queen, represented by the governor.

The main advantage of registering offshore companies in Gibraltar is that your company will be simultaneously exempt from taxes and at the same time enjoy the benefits of registering in a country that is a member of the European Union.

Gibraltar has the status of a dependent territory of Great Britain, thanks to which it is a member of the EU under the control of the UK and receives unique opportunities - to be a completely tax-free offshore jurisdiction, while having EU membership.

Based on practice, today Gibraltar is one of the most attractive European offshore jurisdictions. The active support from the government contributes to the successful development and prosperity of offshore business in Gibraltar.

Gibraltar is a signatory to the 1961 Hague Convention. Therefore, documents issued in Gibraltar only need to be certified with an apostille.

Gibraltar has not signed double taxation treaties with any country in the world.