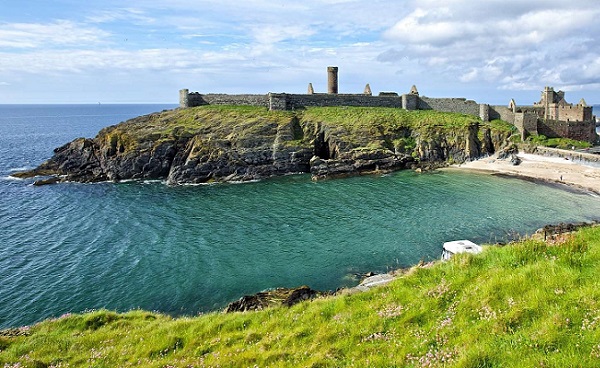 If you find a similar service at a cost lower than ours, we will try to make you a better offer.
The jurisdiction is rightfully considered a prestigious European offshore center. Due to the duality in relations with the EU (the Isle of Man, on the one hand, being the possession of Great Britain and being closely connected with it, receives a number of advantages of EU membership, and, on the other hand, pursues an independent tax policy. Common Market 1972, the Isle of Man has a special status, in particular, the island is subject to a provision on the free movement of capital and labor

Registration of offshore companies on the island. Maine

The Isle of Man is a favorable jurisdiction for the registration of a number of companies with different tax statuses. Possible company name endings: LIMITED or Ltd. The company name can be written in any language that uses the Latin alphabet. In this case, an English translation of the title must be submitted to Companies House.

Certain restrictions are imposed on the activities of offshore companies: they cannot carry out commercial, banking or insurance activities on the island, make capital investments (except for investments in the assets of their own company), solicit funds from the public or offer their shares to the public.

West Union provides registration services for various types of businesses on the Isle of Man:

Every company incorporated on the Isle of Man is required to have a secretary, regardless of what organizational and legal form it has. Both legal entities and individuals who have the appropriate qualifications can act as a secretary. The authorized capital of a tax-exempt company is £ 2,000. The use of registered shares, bearer shares and shares with par value is allowed. Bank accounts are audited on an annual basis.

In the case of using nominee directors and shareholders, the true owner of the offshore company cannot be established.

The Isle of Man is considered one of the most prestigious European offshore centers. It is not part of the United Kingdom of Great Britain and Northern Ireland. Located in the Irish Sea between Great Britain and Ireland. The territory of the island is 588 sq. Km. Population - about 70 thousand people. The capital of the island is Douglas. The official and spoken language is English, as well as Gaelic, the "descendant" of the Old Irish language.

The international airport is located 8 kilometers from the capital. The island has regular flights from cities such as London, Manchester, Birmingham, Cardiff, Dublin, Belfast, Liverpool and Glasgow.

The Isle of Man's economy is largely based on manufacturing, tourism and offshore banking.